Tips on rotating text with css and Javascript 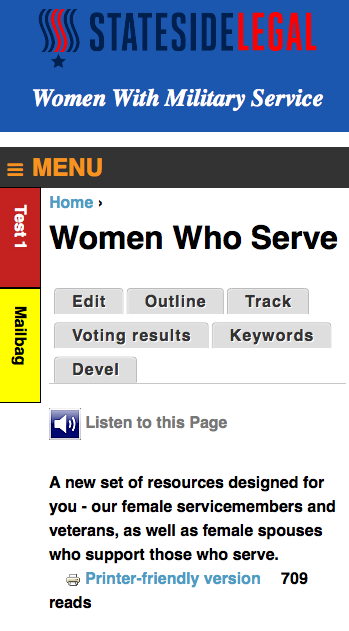 I recently developed a Drupal module to turn sidebar content blocks into sliding blocks for mobile devices.  I was turning the title of the block into a tab, rotating it sideways and stashing the content in a hidden div that would push out when the tab was clicked or swiped.  I hadn't used css to rotate text before and liked how easy it was - a simple transform:rotate(90deg) - simple except for the multiple browser language calls.

There was a problem I hadn't anticipated, though it made sense.  When you rotated the text in div.rotate90, it shows perfectly, except that the original width and height remain the same: the div is still the width of the original title text and the height doesn't expand to fit the now turned text.  I had to do some scratching before coming up with the solution.